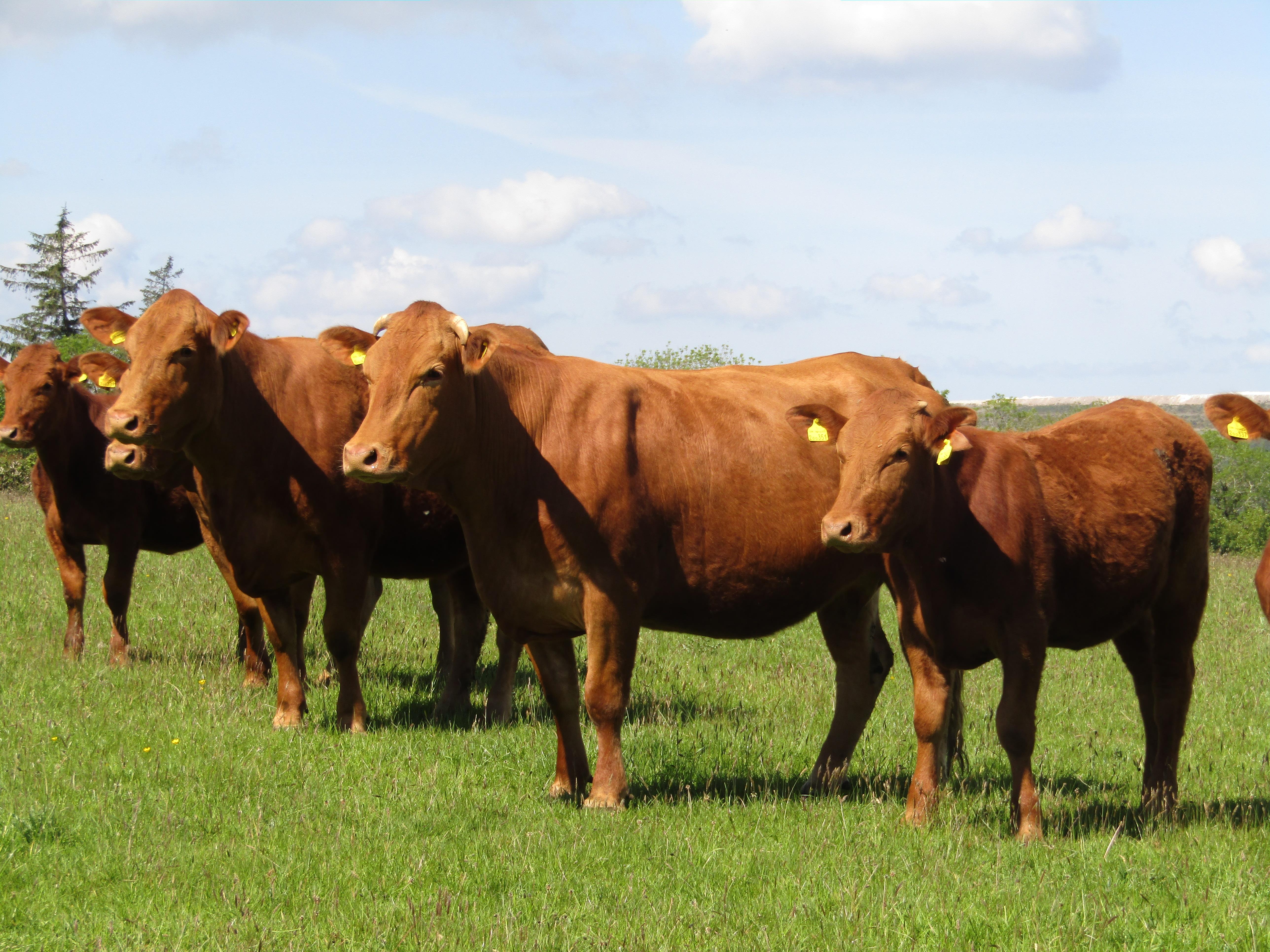 September Store Cattle Fair to include genuine dispersal of 54 head of South Devon Cattle on behalf of the Executors of Miss EE Andrew being: